Karwar and Gokarna are located at the west coast in Konkan region of Karnataka. On one side they have the majestic Western Ghats and on the other its Arabian sea.
I have been to Gokarna sometime perhaps in 2002-2003 so another visit with family was on cards. Also I wanted to cover Karwar as well so immediately after the festival of Diwali, I decided to visit these places. 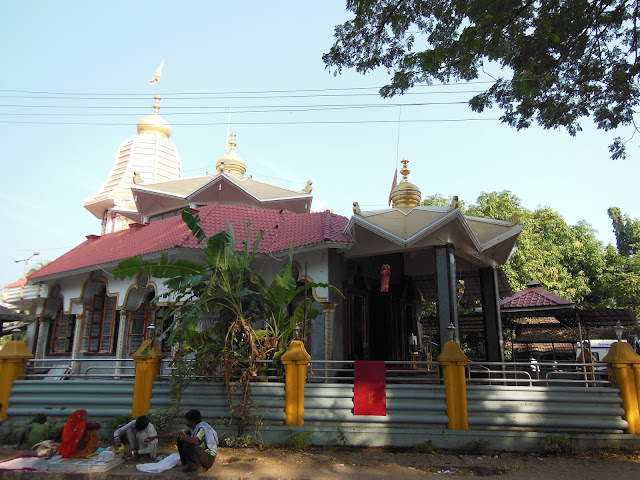 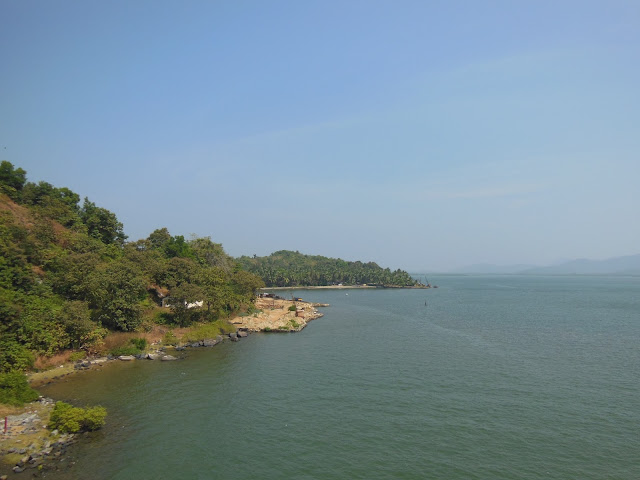