It was Mid April 2022 and idea came to visit somewhere in MP. Pachmarhi was long in "to do" list along with Satpura Tiger Reserve, so quickly we planned for same. On the way from Bhopal to Pachmarhi, the road passes close to Bhimbetka, so it was decided to include it into itinerary. 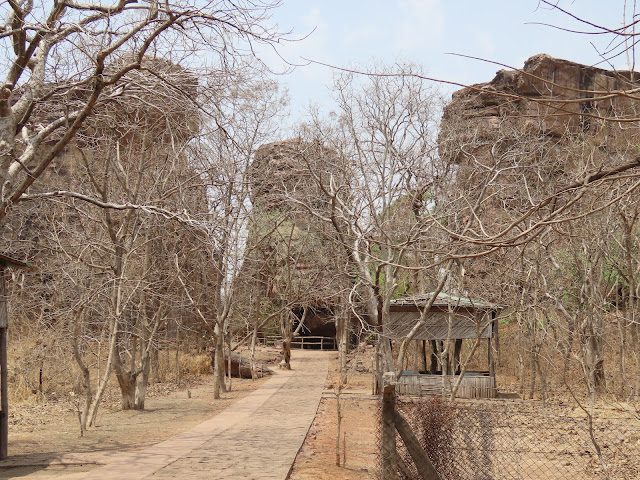 Its about 40 KMs South of Bhopal.