In October 2021, when I trekked to Rudranath, the trek of Madhya Maheshwar (or Madmaheshwar) was in my mind. So I was eagerly waiting for temple to be open. The temple got opened after winters on 19th May 2022 and so we planned to have a visit to this sacred abode of Shiva and booked tickets for 27th May. 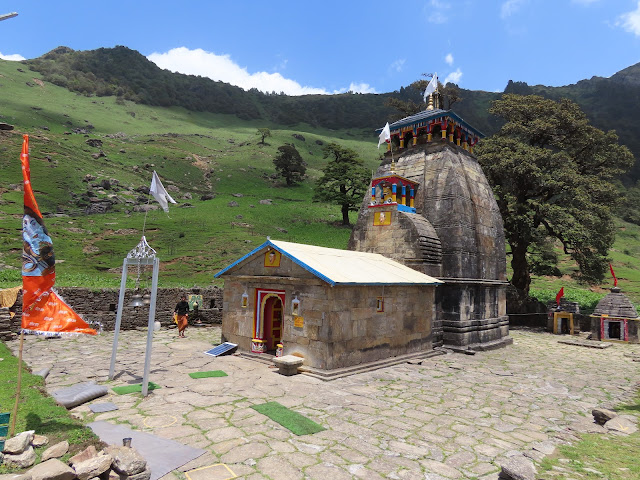