From Pachmarhi, we took the Hoshangabad route and reached Satpura Tiger Reserve (STR) in about 3 hours. It was a hot April afternoon and we were desperate to reach there in comfort of a hotel quickly. 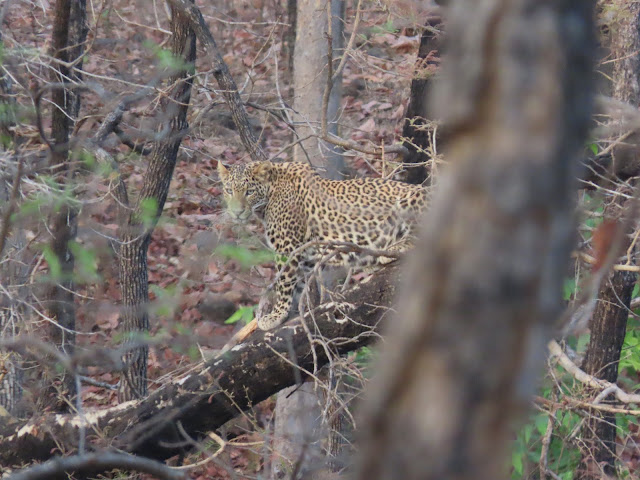